As part of its plan to enhance performance in the coming period and apply the digital transformation system in line with Egypt’s vision, ACT, the leading integrated solutions company in the Egyptian and international market, appointed a new CEO. After careful consideration, ACT announced the selection of Engineer Sameh Al-Mallah, unanimously by the company’s board of directors headed by Hassanein Tawfiq. 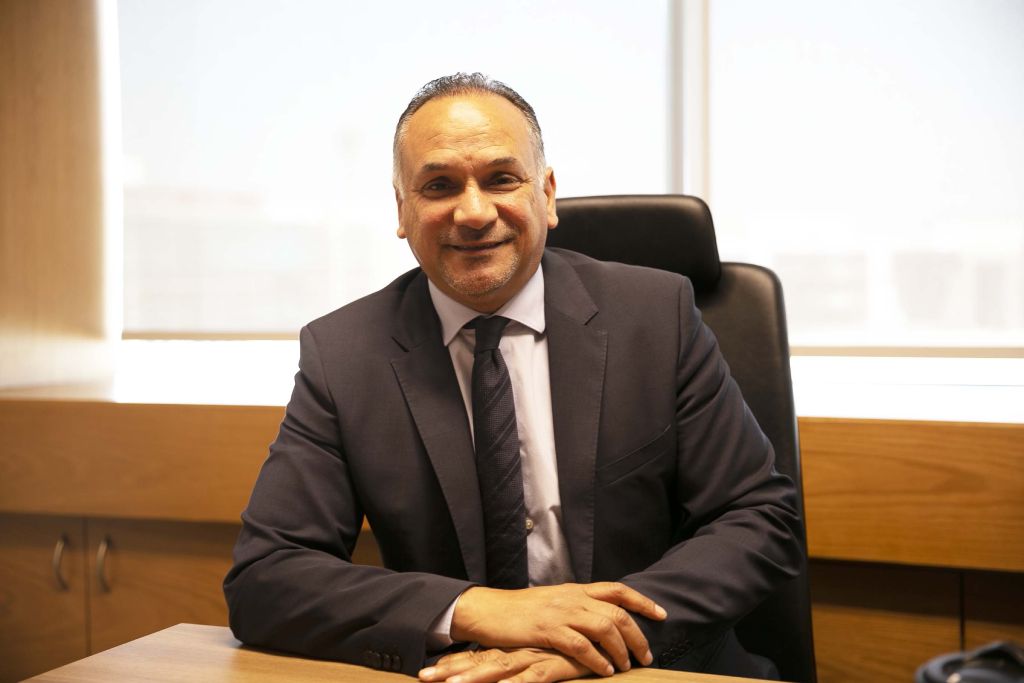 Commenting on this choice, Mr. Hassanein Tawfiq, ACT Chairman, expressed his happiness with El- Mallah’s selection for this position. “I am very proud that El-Mallah has assumed this vital leadership role at this important time, especially after the company’s growth rates doubled and the size of its operations increased in different sectors. El-Mallah was one of the leaders who helped to advance many companies, which is demonstrated by his achievements over the past years. I am confident that he will lead the growth of ACT in Egypt in a growing and rapid industry. He will definitely instigate change, which was proven due to his track record, technological insight and strategic management experience,” he said. El-Mallah has held many leadership positions in the ICT sector, most recently as CEO of Silicon Oases, where he succeeded in achieving significant breakthroughs in the company’s performance and succeeded in doubling its revenues by 300%. He also as well concluded many successful partnerships that contributed to attracting many international companies to work in technological areas and create jobs for people in Egyptian governorates. He also served as Intel general manager in Egypt and Levant, where he worked closely with governmental and non-governmental institutions, and agencies. He succeeded during this period to launch a number of digital educational programs that contributed to improving the abilities of the younger generations to understand the skills and abilities they need to keep up with the labour market demands in the 21st century. Prior to joining Intel, El-Mallah served as Raya Regional Director in Algeria from 2005 to 2008 and was previously managing Siemens Egypt projects from 1990 to 2001, when the company was implementing fixed communications networks throughout the republic. He continued that El-Mallah’s expertise will contribute to the company’s development and leadership in the field of providing technological solutions. He expressed his confidence that the coming period will witness a surge in performance that will enable it to maintain the company’s position that it has enjoyed since its establishment in 1988. This is especially important as the company strives to transfer its accumulated experiences over the past 30 years to the markets in which it operates, especially with the trend towards digital transformation and financial inclusion in light of the support of the country’s political leadership. 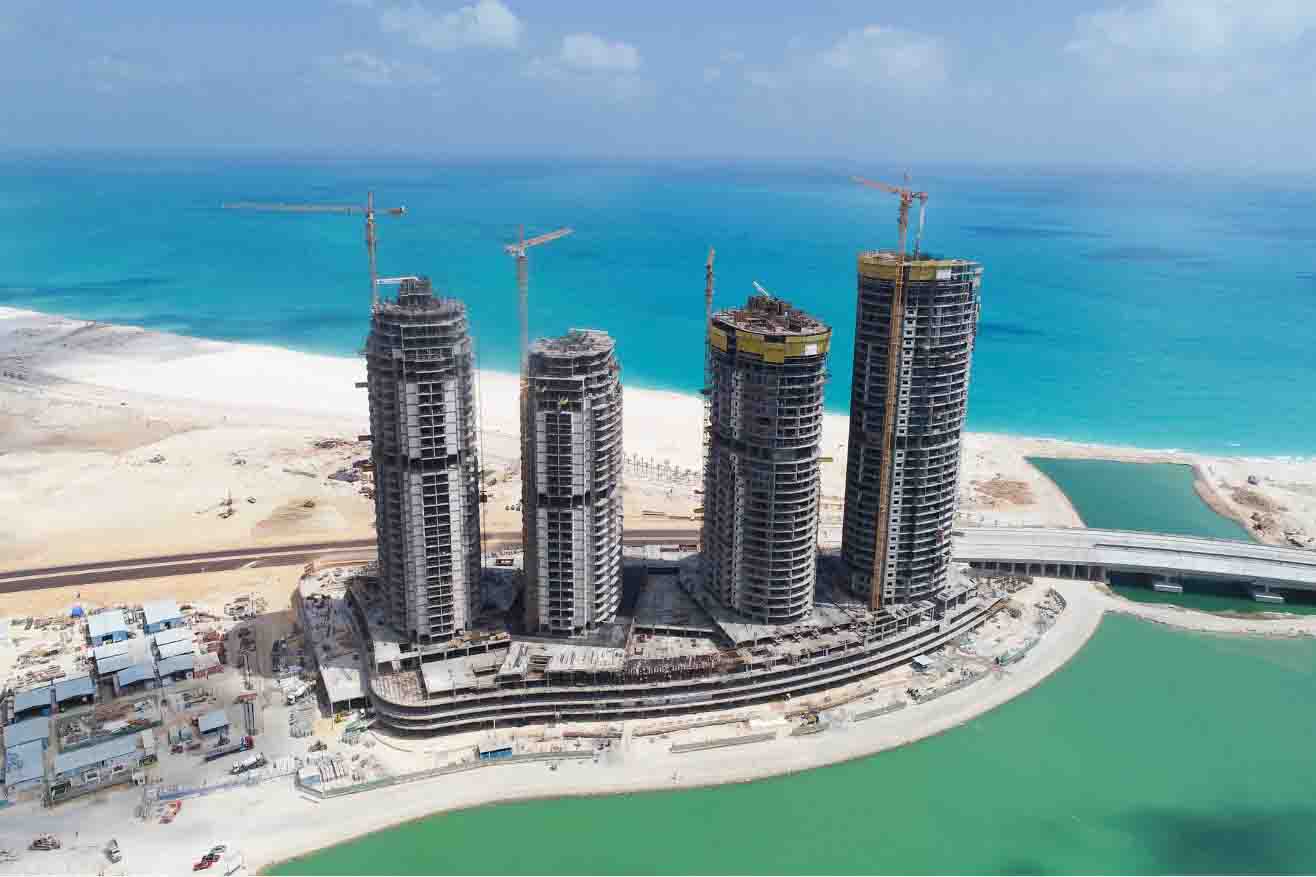 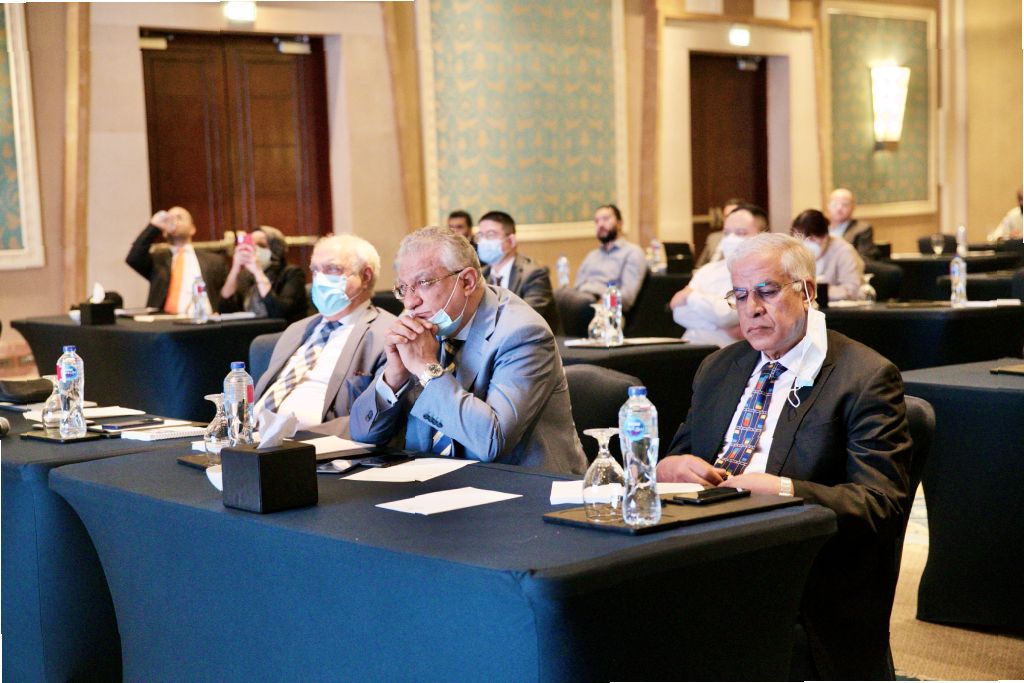 ACT has organized an extensive event to explore the opportunities for the growth in the education sector. 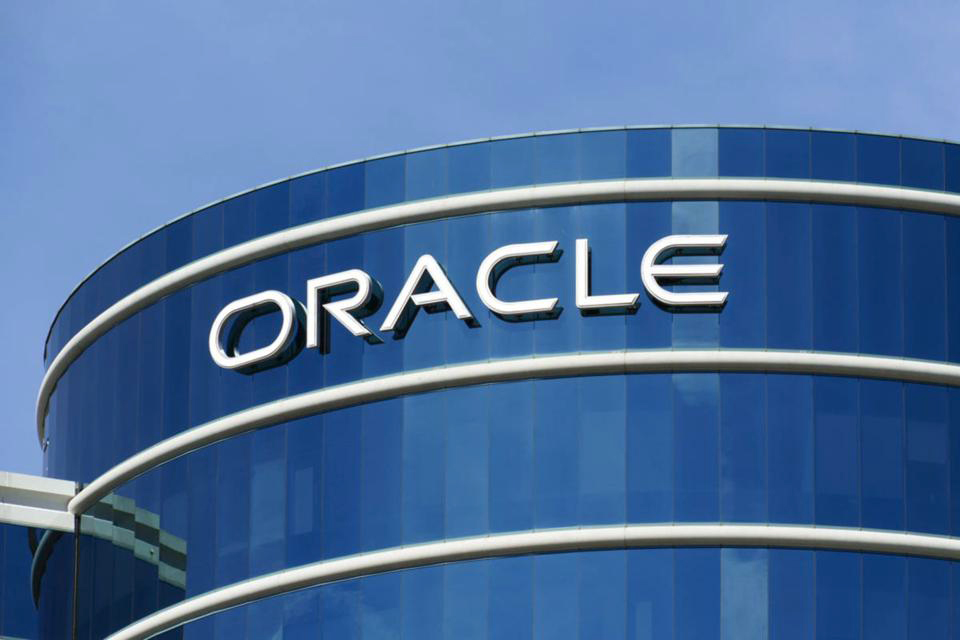 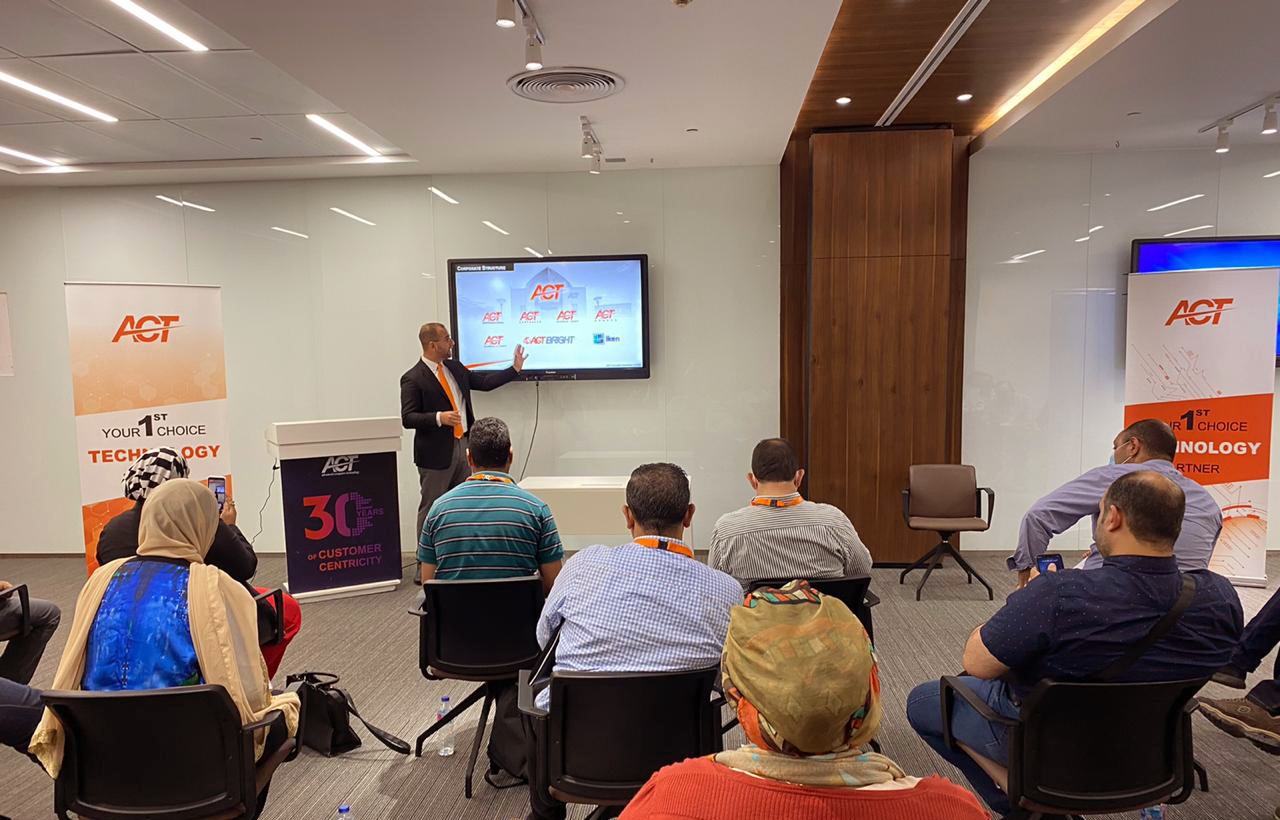